What is a photography?

Danny Cohen has received an Oscar and a Bafta nomination for his cinematography on The King’s Speech. The London-based film-maker previously worked with King’s Speech director Tom Hooper on the Emmy-nominated HBO TV series John Adams, and Channel 4’s Longford. Cohen’s other film credits include The Boat That Rocked, Glorious 39, and This Is England. But what is a cinematographer – and how do you become one? What does a cinematographer do? My job is to help the director realize what’s in his head. 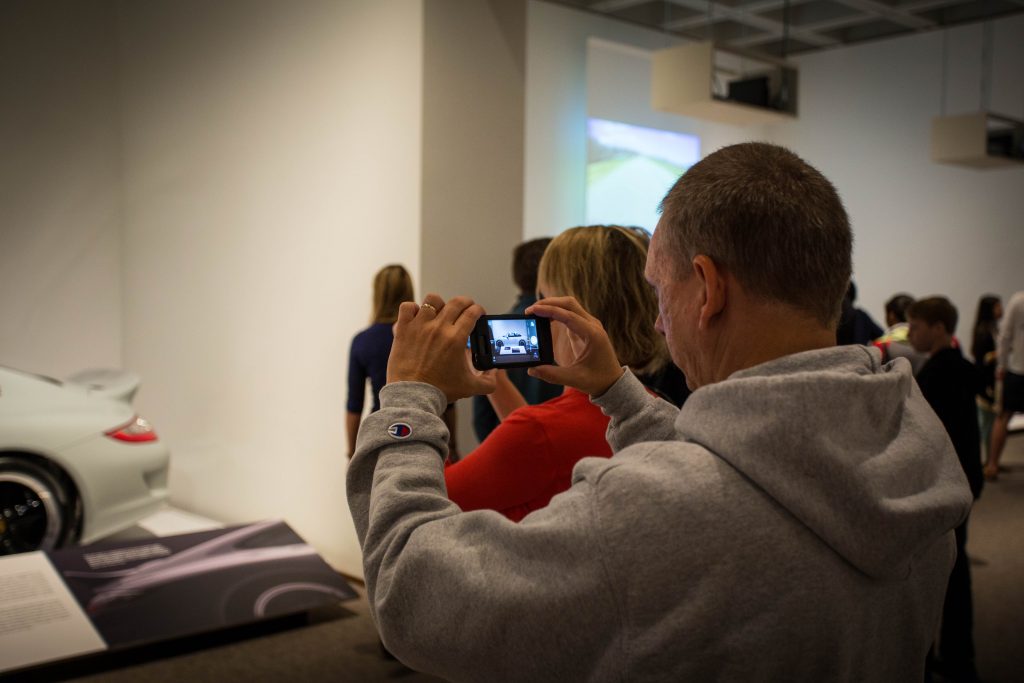